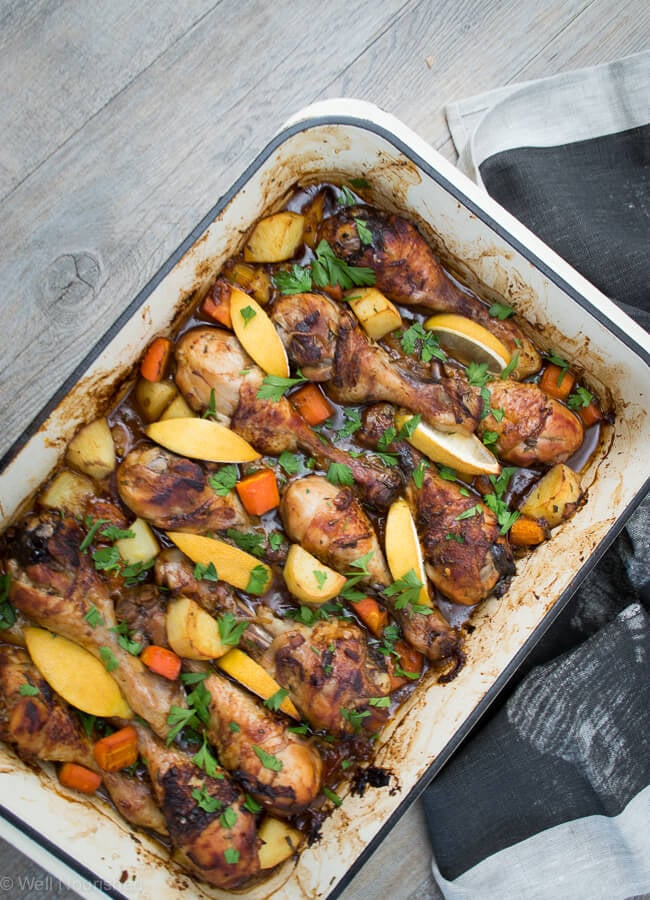 Three of the most common reasons I’ve heard over the years for not eating well is ‘I don’t have the time’, ‘I don’t have the money’  and ‘I have a crappy kitchen’. Well I’ve just put all three obstacles to the test!

Just recently I accompanied my daughter and her swim team to Adelaide for the SA State swim titles as team cook. I took on this role knowing little about what was ahead, but I learned a lot, including it is entirely possible to eat very well with only a tiny kitchen to cook in, very little time and a very tight budget. I’ve had loads of requests to share this experience, so here it is.

The kitchen was indeed tiny with next to no equipment beyond basic crockery and a few pots (we stayed in 3 x 2 bedroom holiday appartments and I did all the cooking  for the group from one apartment). I’m so glad I took my Thermomix, it helped a lot with chopping and general food prep (especially as I didn’t have a grater). In anticipation of working in a kitchen with limited wares, the coach organised two big baking dishes and loaf tins for me also. The knives/ peelers/ chopping boards were awful, next time I’ll take my own too.

I had no storage containers so there was a lot of improvising with leftover or pre-prepped food stored in pots and pans (with foil under the lids to make them airtight). Serving plates were also absent so salads/ veggies were served on baking trays and dressing were made in coffee mugs. If there’s a will there’s a way.

Time was not on my side

I also had very limited time to cook as their swim schedule was so hectic.

Each day we left home at 6.30am and returned by about 2pm so they could rest. Then they needed to be taken back to the pool by 4pm for finals (I was also one of the drivers) and we were rarely home before 9pm. So I cooked mostly in that 1-2 hour break after lunch and also did some chopping preparing for lunch after dinner was cleared up.

Get a glimpse of the amazing recipes we offer? DOWNLOAD YOUR FREE EBOOK

Breakfast, lunch, mid arvo meal and snacksSo for breakfast we were up at 5.30am and generally had eggs on toast, spinach, cheese, tomato (combo of) and a fruit smoothie (made with yoghurt, frozen berries, banana, milk). I bought weetbix but 80% of the box was left behind so even though the kids requested I buy it, they didn’t actually eat many.

Lunch and snacks I always had cut and ready the night before. As the kids all swam at different times they all ate small amounts in advance of their individual events (food was on constant rotation amongst the group). So most days I had self serve wraps (mountain bread with various salads and roast chicken or tuna). I had dips, veggie sticks, and cookies (my Anzacs and Cookie monsters) for snacks. I also made vegetable and bacon frittatas in the loaf tins so I could just slice off however much they felt like at the time.

When we got home at 2pm they were all exhausted and hungry. So I tried to be semi-prepared the night before for this break so they had something decent to eat, especially as dinner was so late. Most common meals:

Then they all went to bed for an arvo sleep and I prepped for dinner as we were home so late, and I had to feed them and get them to bed asap.

Dinners
Day 1 – I filled both the roasting trays with Chicken Drumsticks, vegetables, stock, thyme and baked them. I served it with baby spinach, cous cous and roasted potato wedges. Kind of like this recipe here and here.

Day 3 – My Chicken, Bacon and Veggie meatloaf (but I made it with less expensive, yet highly nourishing turkey mince). Served with a roast vegetable salad.

Shopping and keeping within the budget

I would have loved to do all of my shopping at a Farmers Market as I do at home, but being in a strange state and also limited by the time, I actually had to shop at a Woolworths that was nearby the pool. I bought a lot of fresh produce from the ‘less than perfect’ (fruit and veggies that is irregularly shaped) section of the supermarket which was actually really great. I stuck with the most affordable produce, so sadly avoided stone fruit.

I bought very large (bulk) packs of everything like meat, eggs, butter, blocks of cheese, yoghurt, milk, bags of fruit and veggies (worked out cheaper by the kg). It was cheapest believe it or not to buy cooked roasted chooks (which I never thought I would do) – but given my time restrictions, lack of space in the oven and tight budget, that was the best option. The kids all told me they wanted berries so that was our ‘luxury’ item – ha ha. I really didn’t think it would be possible but it was, even with the berries the budget held.

The most expensive things were actually anything in a package – I wanted to make my own popcorn, but didn’t have a big enough pot so I did buy a couple of bags of popcorn and also some rice crackers. Because of our lack of storage containers we also bought dips (again it would have been cheaper to make though).

The other thing to remember is that there was a fair bit I had to leave behind too – like the last of the herbs and seasonings I bought. I think with a semi-stocked pantry (with oils/herbs/spices/condiments etc;), I would have had money to spare!

I have to admit I was exhausted at the end of the week but really pleased to be able to support the kids nutritionally. Some of the kids (who were not used to eating whole foods) were a little hesitant with some of the meals, but having no choice, they chowed down and admitted to actually enjoying the food.

The kids all had a cracking swim meet with most of them swimming personal bests in every race, we had quite a few medals  – all despite the gruelling schedule and extreme mental and physical fatigue. I like to think the good food had something to do with it!!

So that’s my experience on feeding a crowd with a tight budget. I’ll most likely be nominated for the job next year so any tips you could give me in the comments below would be very welcome.

ENTER YOUR DETAILS TO GET YOUR FREE RECIPE BOOK 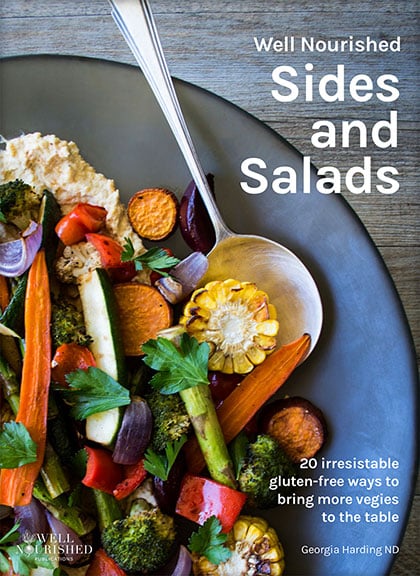